I compiled a bunch of selfies during the week using Joey’s selfie app starter code. In the    beginning, it was fairly simple, and I eagerly took many selfies, as planned daily. However, after the third day, I either totally forgot or the task became monotonous. I don’t take selfies regularly so I can’t say I had much fun with this one. Until Monday, March 4th — New York City snow day; NYC public schools were closed for the day along with universities and many businesses.

This is a picture of NYC “snow days” when I attended public school. Seriously. 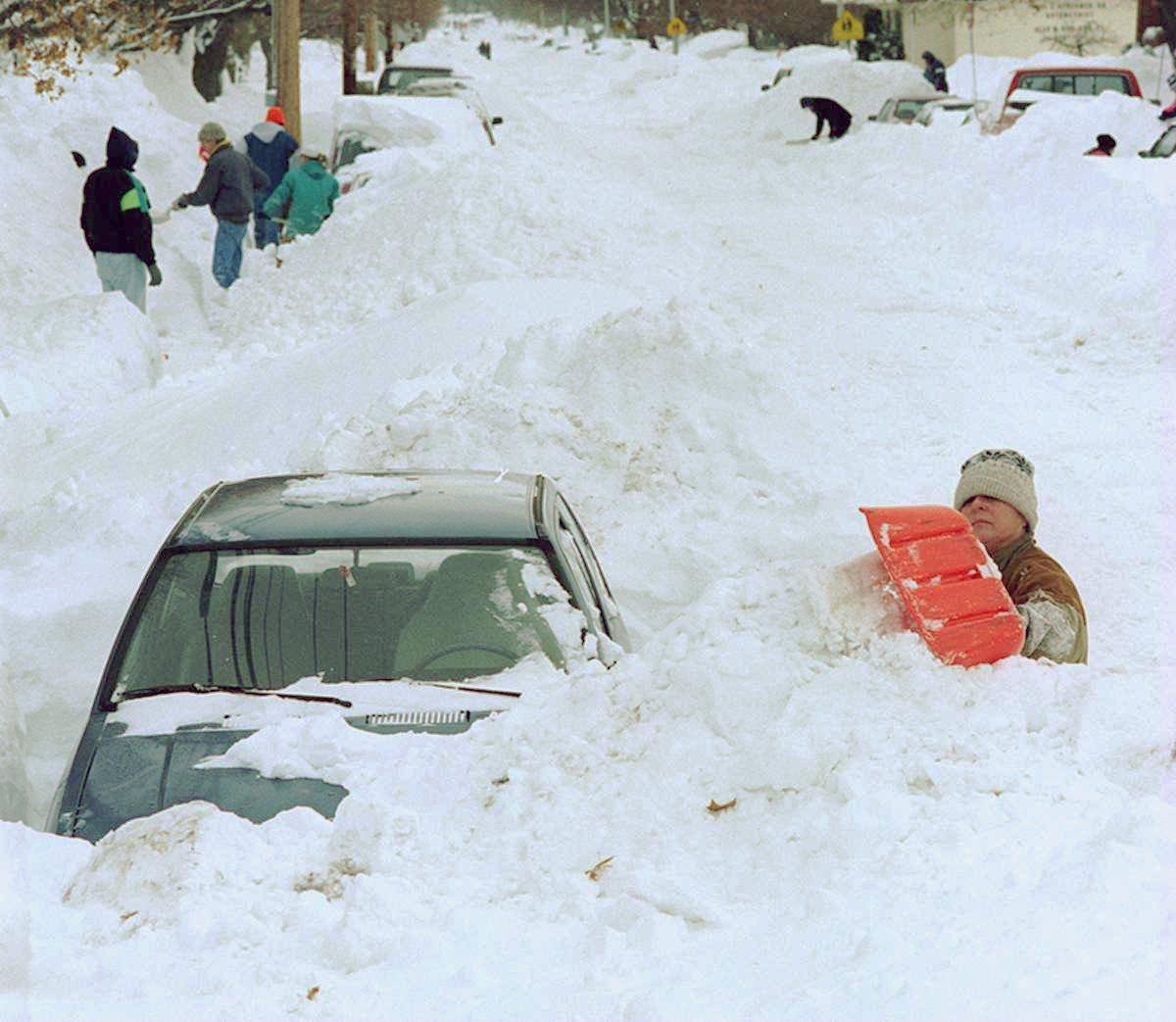 I decided to snap pictures throughout the day, when my dog barked but that was REALLY excessive because Magic barks every 30 seconds. I’ve been thinking about the gym lately and it’s been on my to-do list so I decided to take a selfie every time I thought about anything related to the gym like going to the gym, food plans to compliment my workout regimen, my workout routines etc. I collected 50 pictures during the day – and of course I needed to spice the selfies up because my face in every picture isn’t that exciting.

I also spent a lot of time working on the API Review and Simple Express API Demo which was pretty exciting and challenging. I did pretty well but ran into trouble making a put request.

I tried customizing my photo app a bit a came up with a few different shots. I also removed the geo location because its pretty accurate and that’s concerning once its shared publicly.

At the end of it all, I thought about the main question from the readings last week, “What are we going to do with all this data?”I know what I did, I deleted it.